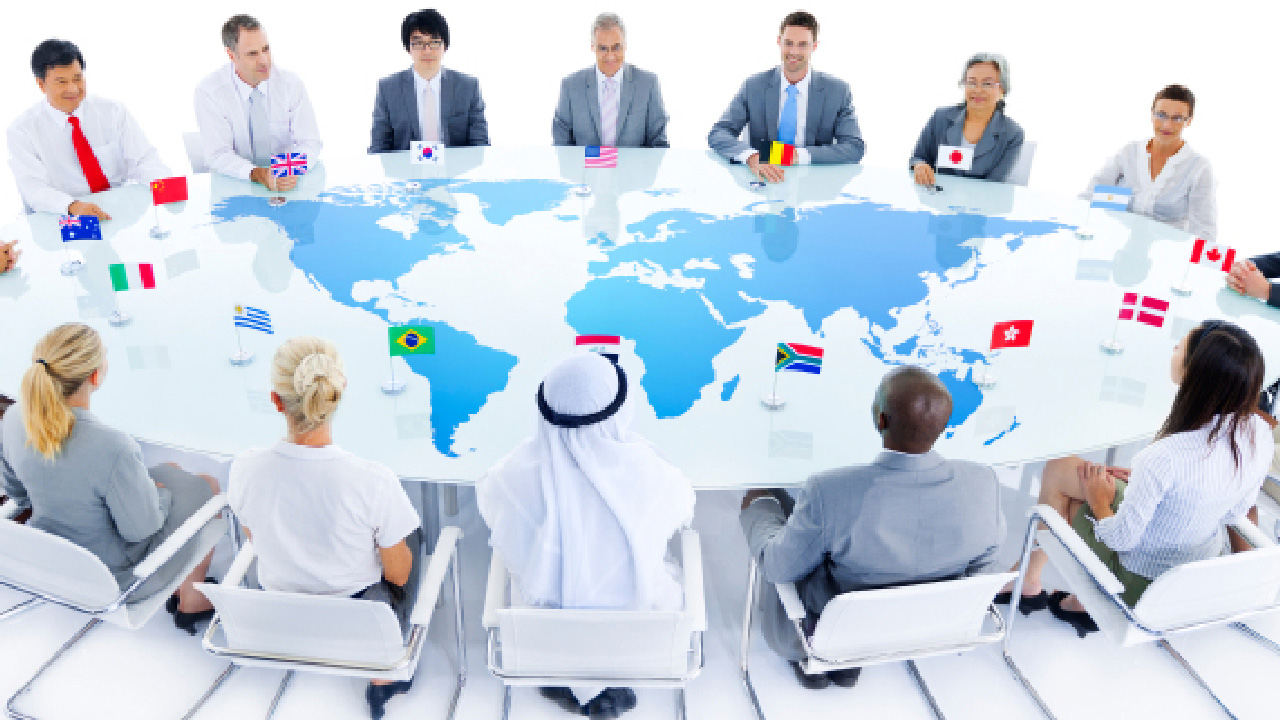 Free Trade Needs Nurturing – and Other Lessons from History

Global free trade is not the natural order of things, so it needs to be carefully tended to and maintained. Sophus Reinert and Dante Roscini discuss trade over time and what history teaches.

Question: What patterns emerge from history that can help us better understand where we are today?

Sophus Reinert: To many people, globalization is teleological, something that necessarily becomes stronger over time and leads to an ever-more economically interconnected world, but history tells us that’s actually not true. There are times when globalization takes a step back. From 1850 to 1914, there was a technological revolution: With the telegraph, suddenly you could communicate from New Zealand to London in seconds, and refrigeration allowed you to have New Zealand butter in London. An explosion of trade and capital flows created a world that looked in many ways like ours.

Yet even in the early 20th century, there remained tensions of increasing inequality and wage competition in a context of ruthless international rivalry. Ultimately a shot in Sarajevo killed the Archduke Ferdinand and started World War I, and it all collapsed. As percentages of GDP, we didn’t return to those earlier levels of global capital flows until the 1990s. Global free trade is not the natural order of things. Globalization is a project, and projects need to be maintained.

Dante Roscini: Trade has had vicissitudes in history, as with mercantilism—the idea that a state would be better off by making its neighbour poorer—which dominated in Europe for centuries and led to many wars. And then globalization increased in the early 1900s until the Great Depression, when we saw countries close in on themselves. The protectionist Smoot-Hawley Tariff Act of 1930 led to retaliation all over the world, and trade fell into a downward spiral that exacerbated the crisis.

“ONE THING WE KEEP RELEARNING IS THAT GAINS FROM TRADE DO NOT NECESSARILY MEAN THAT EVERYONE WINS.”

After World War II, the world looked for a solution to the lack of multilateral institutions to govern trade by creating GATT—the General Agreement on Tariffs and Trade—which later became the WTO.

Reinert: One thing we keep relearning is that gains from trade do not necessarily mean that everyone wins. Clearly, global trade over the past few decades has generated more wealth than any previous period in human history. But if you look, percentage-wise, at how much of that has gone to the new middle class in Asia, India, and China, and not to the working middle class in the already developed world—that’s where you see the revolt. Given the importance of stability to the project of globalization, we may need to consider again the political consequences of distribution.

Roscini: There is no doubt that there is an overall gain. But the question is, who gains? Who loses? The concentrated interests affected negatively by free trade in some industries or regions lead to requests for protection through trade barriers. Politicians pick up on those requests, and we witness periodic trade spats. The Catfish War is a famous example pitting the Mississippi Delta, where very poor people live off the catfish industry, against the Mekong Delta, where you have the same. The US producers felt that they were being threatened by cheap fish from Vietnam, and local politicians went all the way up to Washington, which imposed a series of trade barriers. The costs are borne by diffuse interests, including the consumer, who ends up paying higher prices.

How are trade wars typically resolved—and why is it so difficult to get there?

Reinert: A lot of my work is on earlier periods, when trade wars were literally wars—when the English, say, set out to blow the Dutch out of the water, and they did. We aren’t in that world anymore, but it is a useful reminder of how high the stakes can be.

Roscini: Normally the parties reach an agreement, ideally under the auspices and rules of the WTO. The problem is that nowadays trade wars may have unintended consequences that complicate their resolution. Global supply chains are incredibly complex. When a phone is designed in America and assembled in China with supplies from 30 other countries, where is it from? By trying to manage trade flows in any specific product through tariffs or barriers, you will affect many other elements with effects that are difficult to predict.

“BY TRYING TO MANAGE TRADE FLOWS IN ANY SPECIFIC PRODUCT THROUGH TARIFFS OR BARRIERS, YOU WILL AFFECT MANY OTHER ELEMENTS WITH EFFECTS THAT ARE DIFFICULT TO PREDICT.”

Reinert: For millennia, most trade was either in raw material or in finished goods. Until recently, a tariff on cars was to stop the import of finished cars. But today, much trade is intermediate goods that can go back and forth across borders. So even the politics of understanding what you do with the tariffs, their purpose, and the consequences are much more opaque. It requires a very different kind of engagement with what used to be a rather blunt tool.

That we live in a world of politically independent yet economically interdependent states, was already a platitude, by the time of Adam Smith. As long as we live in that world, we will be forced to face these challenges. We cannot sit back and expect an ever-expanding, ever-wealthier, more peaceful world economy. An international system needs to be nurtured. We can’t take it for granted—that is one thing we’ve learned. Again.